New Year, new love? When Tiffany Gallagher flies to London from L.A to spend the holidays with her family, she hopes the media obsession with her actor brother will be enough to get her sketches to the hands of the right fashion designers. Volunteering at a homeless shelter on Christmas Day and getting nowhere with designers aren’t part of her plan. Nor is having to travel with Mac, the wounded and cynical Scottish photojournalist also volunteering at the shelter, to get the New Year’s Eve she’d dreamed of, an Edinburgh Hogmanay.

Determined to prove to her family and to herself that she’s good at something other than shopping, she sets up an ambitious back-to-work partnership between the shelter and Pettett & Mayfield’s department store. But her scheme means she and Mac are thrown together, as he’s working at the shelter while he recovers from a bomb blast. When he turns the camera on her to help her get a modelling job, she begins to see past his wounds.

Neither is looking for love, but love finds them anyway, though they know it can’t last when their plans are taking them in different directions. Can they learn in time that no matter what they’ve planned, God’s loving purpose for their lives can’t be denied?

Read reviews and buy at: 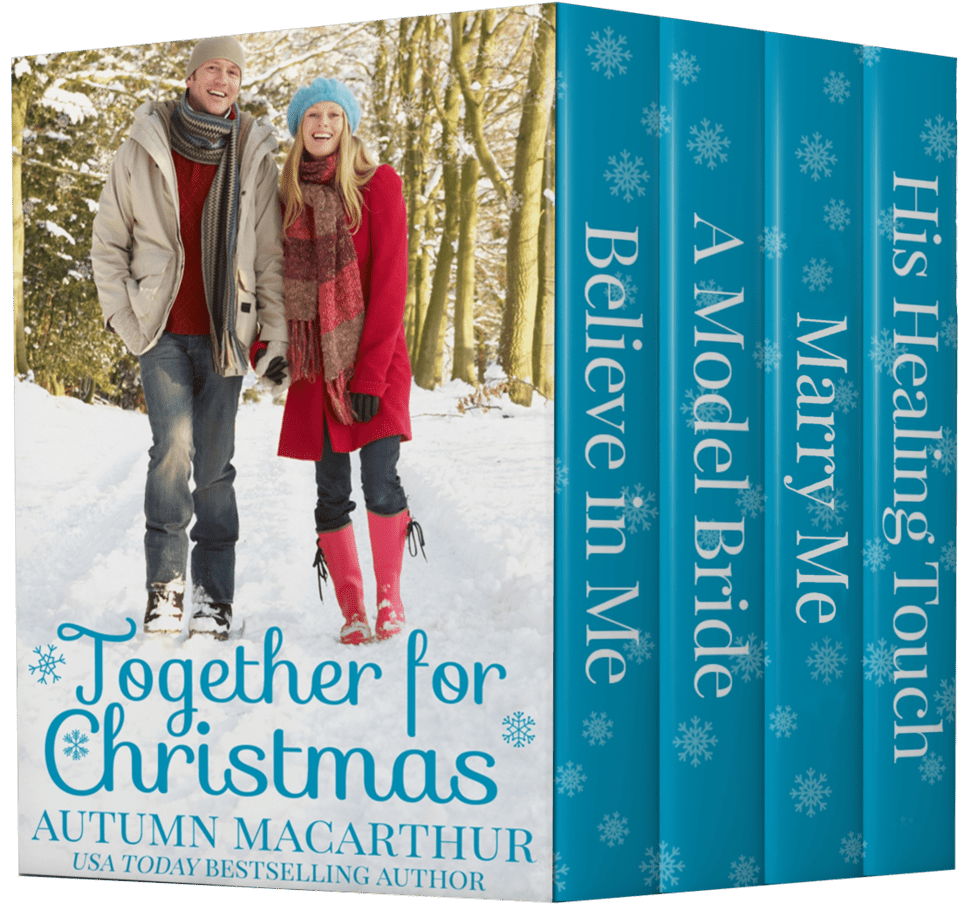 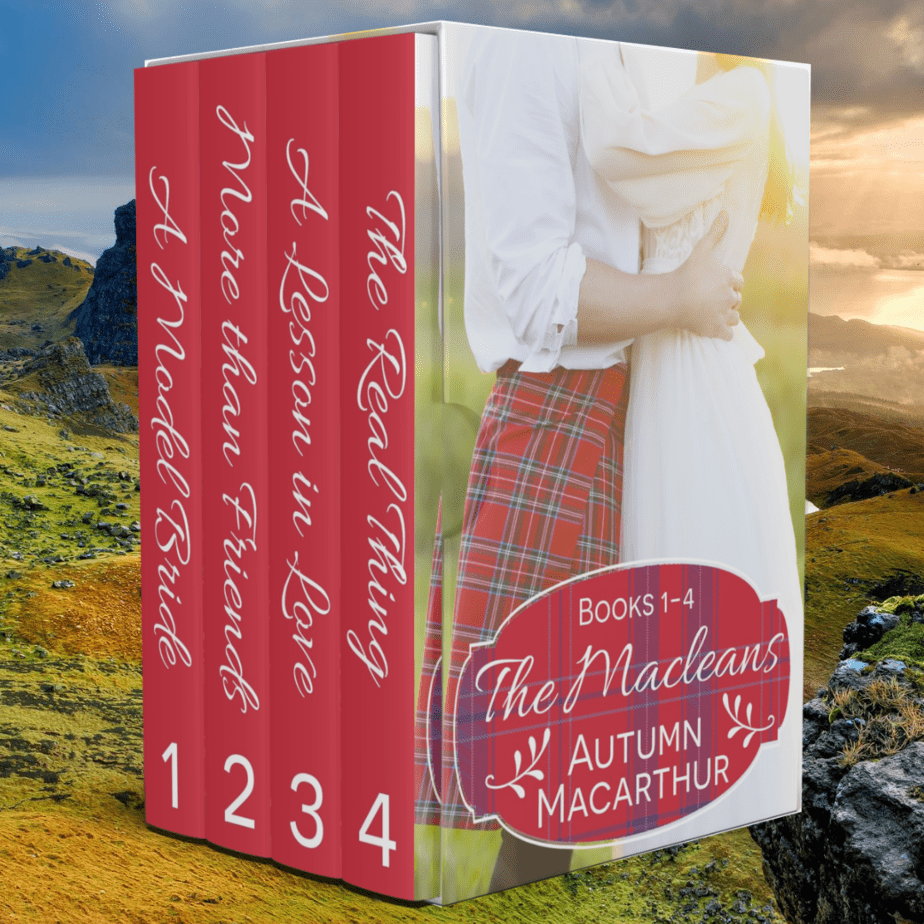 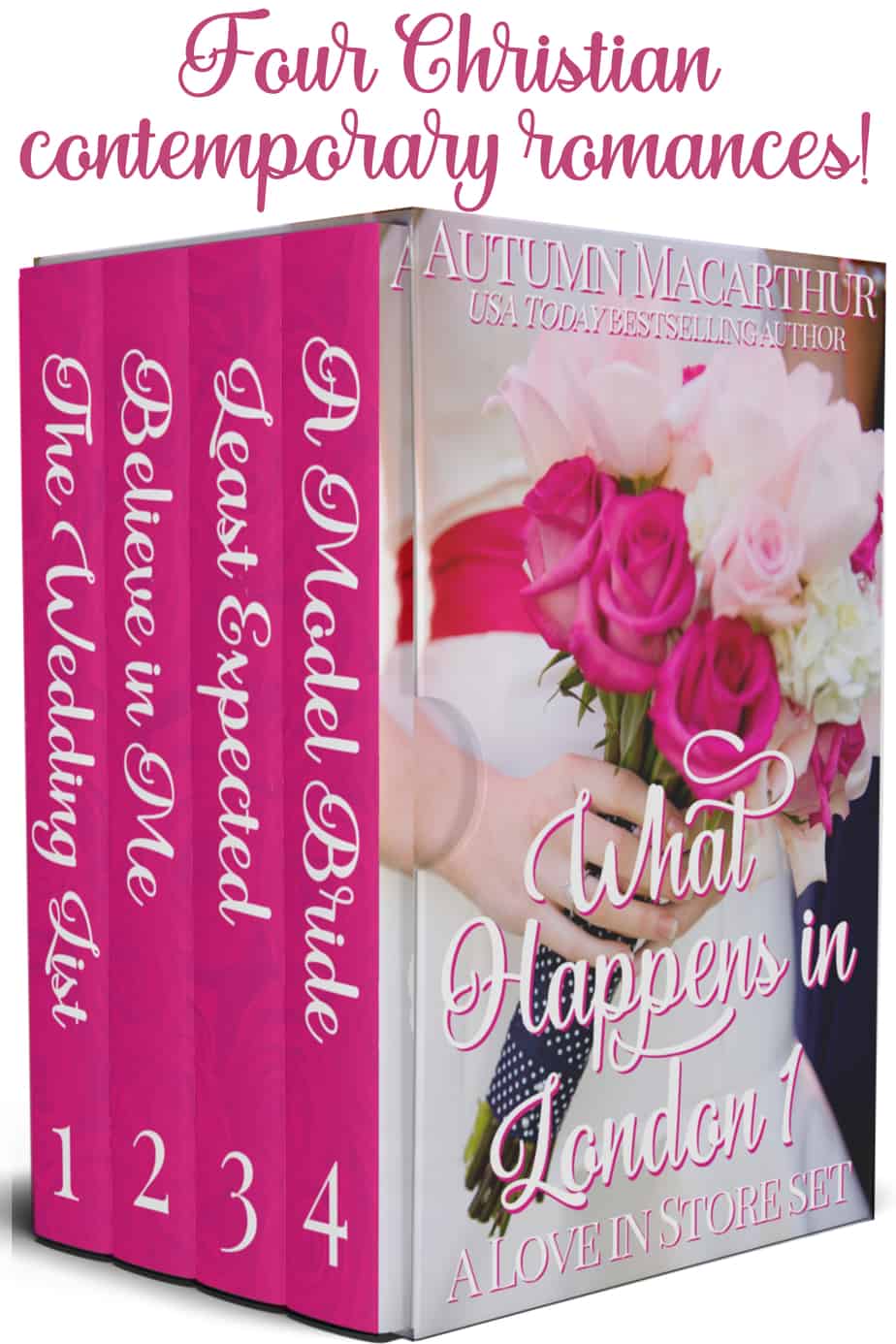 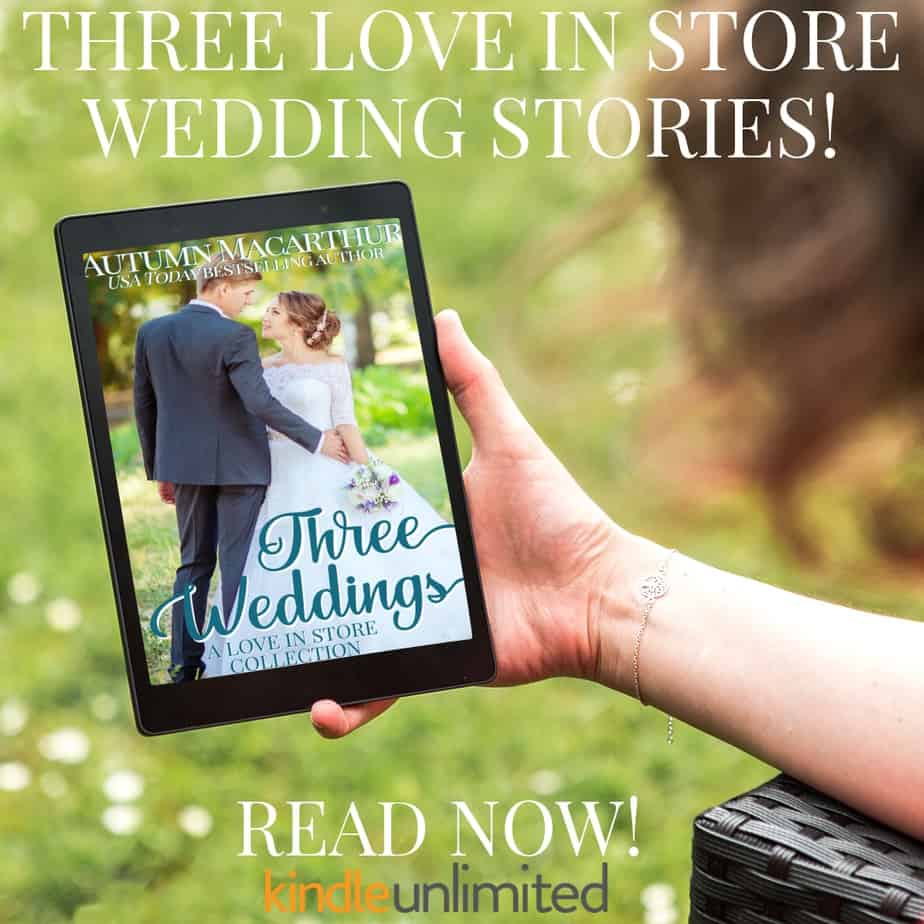 Manage Cookie Consent
To provide the best experience on this site, a small number of cookies, tiny files that are downloaded to your device, are used. No cookies used on this site collect any personally identiable information. You have the right to refuse all cookies or select which cookies are used, but please be aware this may limit some functions of the site.
The only personally identifiable information saved is anything you add to a form, and this information is stored securely and never sold.
You can see my full privacy policy here.
Manage options Manage services Manage vendors Read more about these purposes
View preferences
{title} {title} {title}