Her plans for her Europe trip didn’t include falling in love!

When Tiffany Gallagher flies to London from L.A. to spend the holidays with her family, she hopes the media interest in her actor brother will be enough to get her sketches to the hands of the right fashion designers. Volunteering at a homeless shelter on Christmas Day and getting nowhere with designers aren’t part of her plan. Nor is having to travel with Mac, the wounded and cynical Scottish photojournalist also volunteering at the shelter, to get the New Year’s Eve she’d dreamed of, an Edinburgh Hogmanay.

Determined to prove to her family and to herself that she’s good at something other than shopping, she sets up an ambitious back-to-work partnership between the shelter and Pettett & Mayfield’s department store. But her scheme means she and Mac are thrown together, as he’s working at the shelter while he recovers from a bomb blast. When he turns the camera on her to help her get a modelling job, she begins to see past his wounds.

Neither is looking for love, but love finds them anyway, though they know it can’t last when their plans are taking them in different directions. Can they learn in time that no matter what they’ve planned, God’s loving purpose for their lives can’t be denied?

Book 1 in The Macleans series of sweet inspirational romances set in Scotland.
This story is also published as Book 3 in the Love In Store series!

There’s no need to read either series in order. Each story is a complete romance, following a different couple through the trials and joys of a developing love, deepening their faith in the process, until they’re ready for the happy-ever-after God has planned for them.

A Model Bride is a clean and sweet Christian romance. Includes New Year’s Eve dancing, a little kissing, and a doubting cynical hero, as well as British spelling. Complete with British English Glossary.

For reviews and buy links: 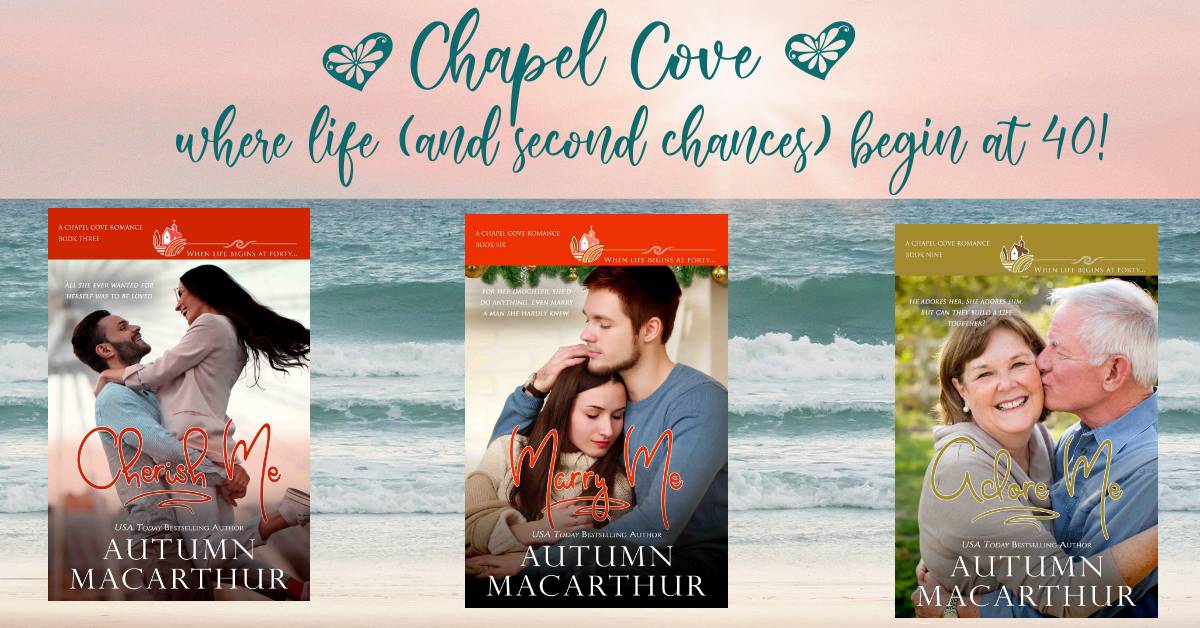 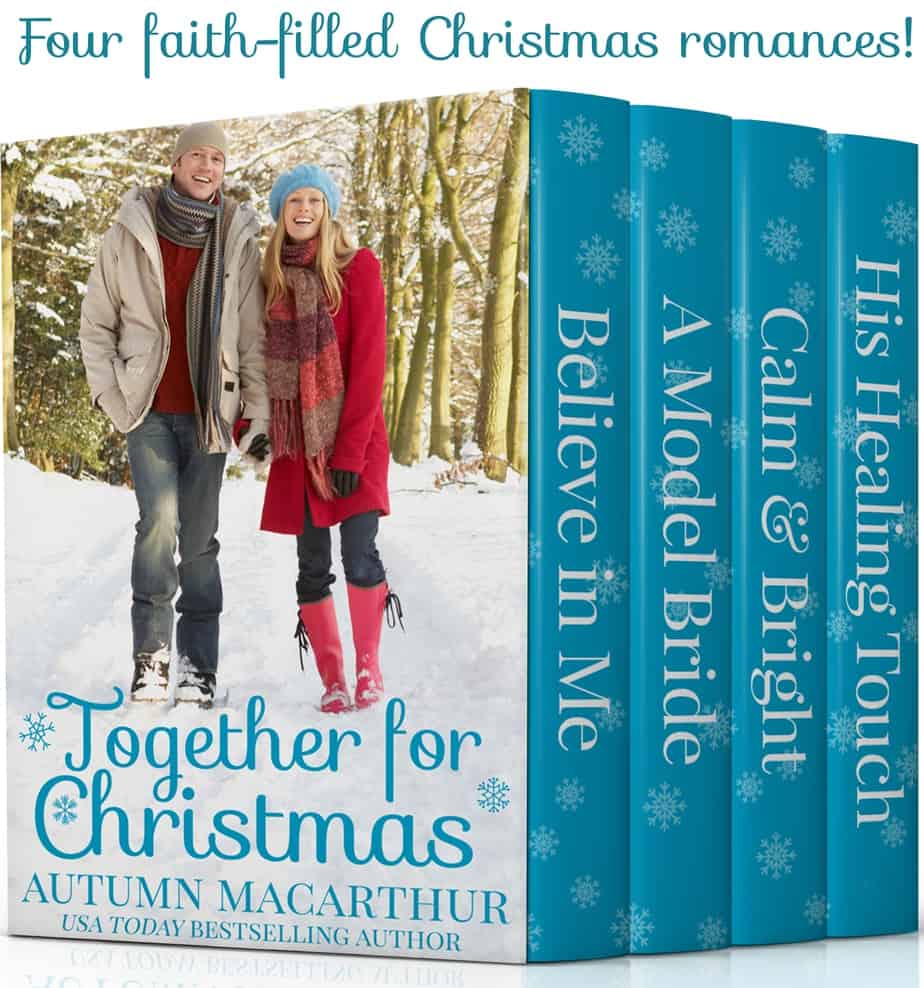 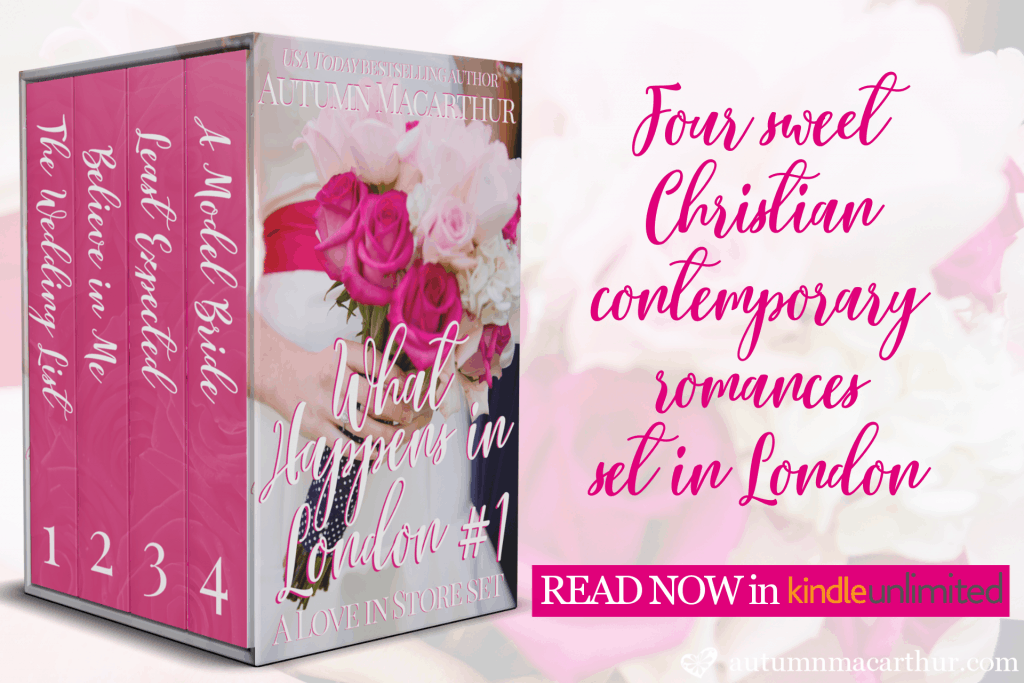 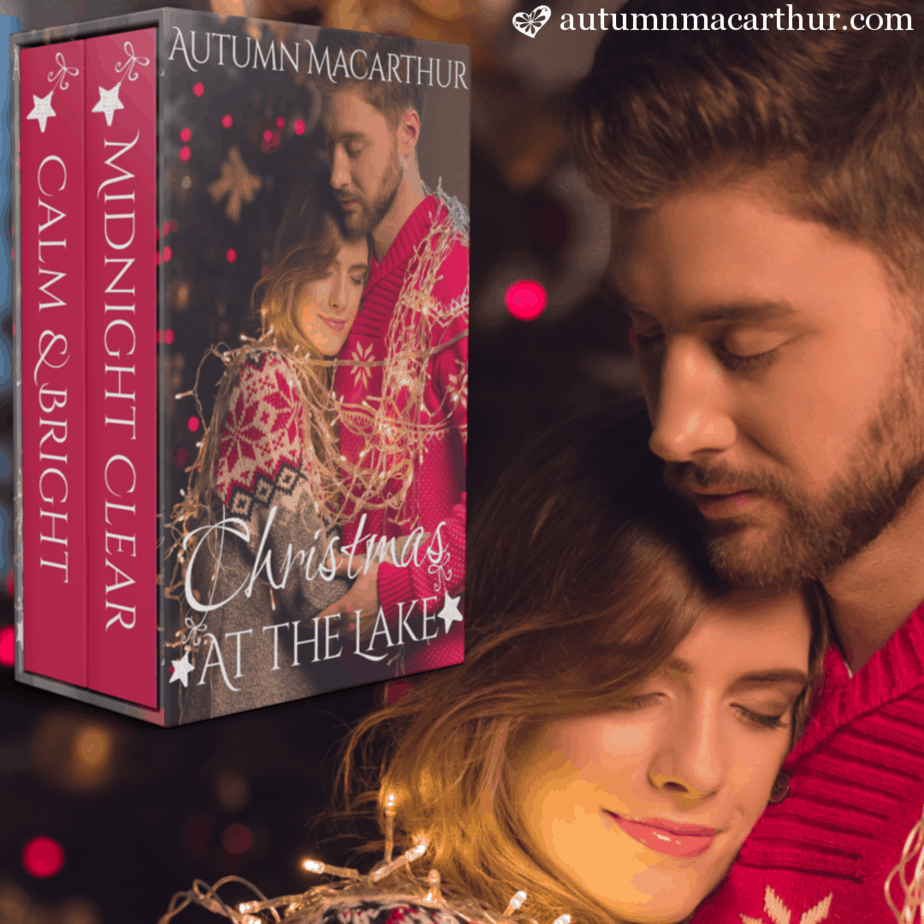 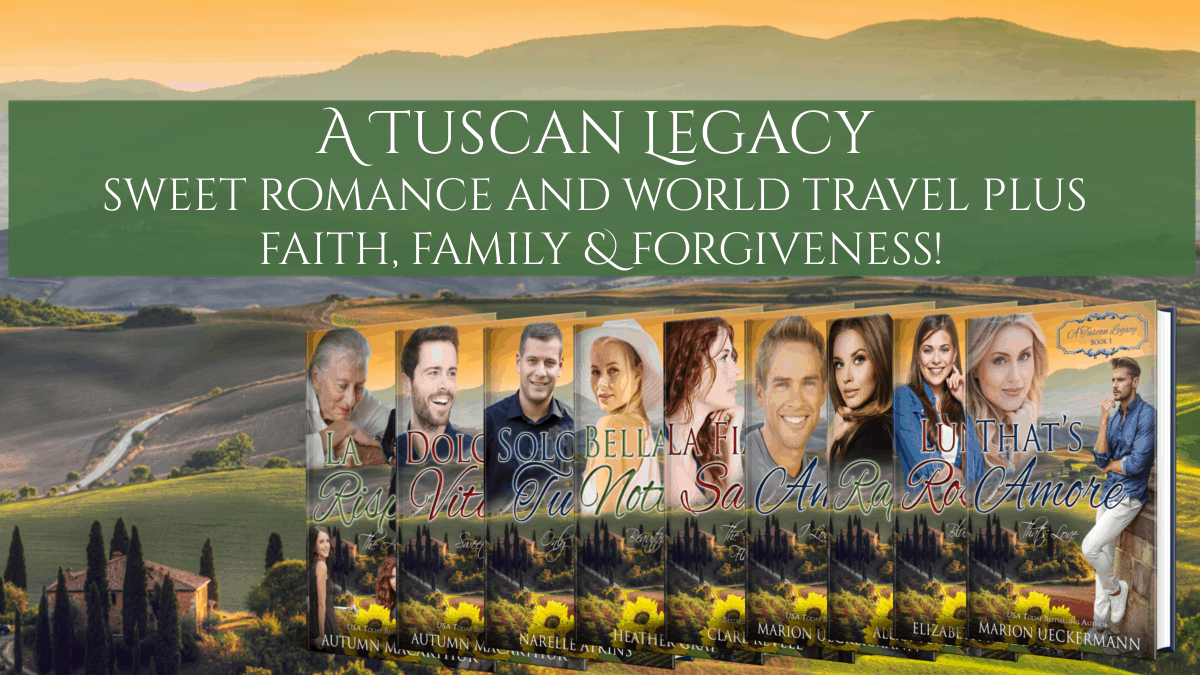